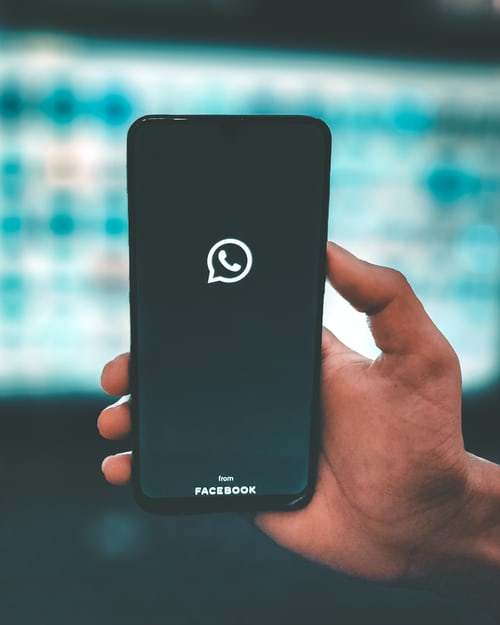 Once upon a time, if you were having a WhatsApp call and someone else tries to call you, the call won’t go through. Well, that will keep being once upon a time because the December 2019 update of WhatsApp introduced the much-needed call waiting feature.

Now, we’re approaching two years since the feature debuted on iPhones and Android phones and you can safely say it works on every version of WhatsApp available.

What is the Call Waiting Feature on WhatsApp

The call waiting feature was introduced to WhatsApp, first to the iPhone app, and then to the Android app a few weeks later. Over the years, it has grown to be one of the most loved features of the instant messaging app.

The call waiting feature was bundled with a ton of other important WhatsApp features, like the option to lock the instant messaging app with your fingerprint ID.

WhatsApp call waiting isn’t quite as advanced as the regular call waiting feature with cellular calls. While you can hold and switch between two calls on a regular call, you can only hold one call at a time on WhatsApp.

While we’ll love to see improvements to this feature in the future, having something is better than having nothing at all.

How to Activate Call Waiting on WhatsApp

If someone called you while you were on another call before the advent of the WhatsApp call waiting feature, the person will receive a response similar to you declining the call. However, the new call may be far more important than the existing call, but who cares?

If you’re already on a WhatsApp call and someone calls you, the feature will come in to decide what happens next.

In a perfect world with no distractions, a regular WhatsApp call will give you options to Accept or Decline. But with another incoming call, you get two different options.

If you receive a call from outside WhatsApp, you have all the traditional controls. However, the one you choose directly affects your WhatsApp call.

However, with WhatsApp’s new feature, you’ll receive the new incoming call, and you can choose to either accept or decline the call.

Accepting the incoming call will also end your WhatsApp call. On the other hand, declining or ignoring the call will not affect your existing WhatsApp conversation.

While the ability to accept both calls at once and switch from WhatsApp to cellular, and from the cellular call back to your WhatsApp call seems like a scene from a sci-fi movie, the call waiting feature that works with the third-party calling apps seems like the first step in the sci-fi direction.

If WhatsApp added a new feature and rolled it out to all of its users without giving them an option to turn it off at least, the feature must be very advantageous.

Call waiting is that feature, and yes, it’s advantageous. Here is why call waiting makes WhatsApp a lot better, and how it can improve.

If you’re arguing with your friend about a football match that happened last night and your wife called, would you want to ignore your wife to keep arguing?

It depends. Some people may want to keep arguing with their friends, and others will rather speak to their wives. That’s where the new call waiting feature shows its strengths.

With the old WhatsApp, users wouldn’t have a choice in that scenario. WhatsApp will automatically prioritize talking to your friend, while you keep arguing with your friend frantically.

With the WhatsApp call waiting feature, however, you can choose between your wife and your friend. This freedom of choice is what makes call waiting an indispensable WhatsApp feature.

However, it will be much better if WhatsApp can also add the choice to be active on two or more calls at once without starting a group call.

Recently, many WhatsApp users turn to the instant messaging platform for their voice and video calling needs. To keep its calling functionality similar or superior to what you’ll find on the regular phone, WhatsApp introduced the call waiting functionality.

While WhatsApp’s call waiting isn’t quite as polished as the regular call waiting for cellular calls, it works at the most basic level. This puts WhatsApp above most of its competitors when it comes to handling voice calls.