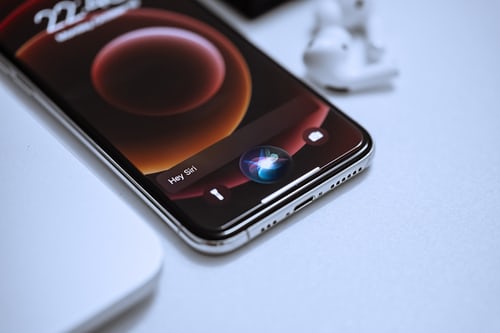 Looking for how to make Siri say something when charging? In this article, we have explained the A-z on how to make Siri talk when plugged in. iPhone allows its users to make Siri speak something about some particular actions. Not only that, create and add a Widget to the home screen of the iPhone.

No one would like to run out of battery, so charging your phone is a necessary thing. Also, connecting your phone to the charger and disconnecting is frustrating compared to any other of the activities on your iPhone.

All thanks to iOS 14 as it allows you to customize Siri to speak out loud what you want every time you connect and disconnect your iPhone from the charger.

Siri is an unequaled top pick, This is definitely an imaginative design by Apple to allow users to add custom actions messages and furthermore include Siri. In this concise guide, we will show you the funny things to make Siri say when charging.

What can Siri do when your iPhone is charging?

Apple has an interesting feature on iOS 14 called ‘Automation’. When enabled, you can alter Siri to talk whatever you ask it to in a language and voice that you want.

This feature, therefore, makes your iPhone say something whenever it’s connected to a charger without needing you to check for the battery indicator.

How To Make Siri Say Something When Charging

After completing all the instructions above, try connecting to the charger and check if Siri will say something.

My iPhone does not say something when charging

After completing the steps above, your iPhone is supposed to talk when connected to a charger. However, if it doesn’t, then here is what to do:

If it did not work, or if your speaker button on the Ringer and Alerts slider is dimmed, your speaker might have been damaged.

READ MORE: How To Make A Phone Say Something When Plugged in Android

READ MORE: How to Get Siri to Read Text

In this article, you’ve learned how to make Siri say something when charging. if it’s not too much trouble, let us know if this article helped with setting Siri to talk when connected to Charger.

4 thoughts on “How To Make Siri Say Something When Charging”