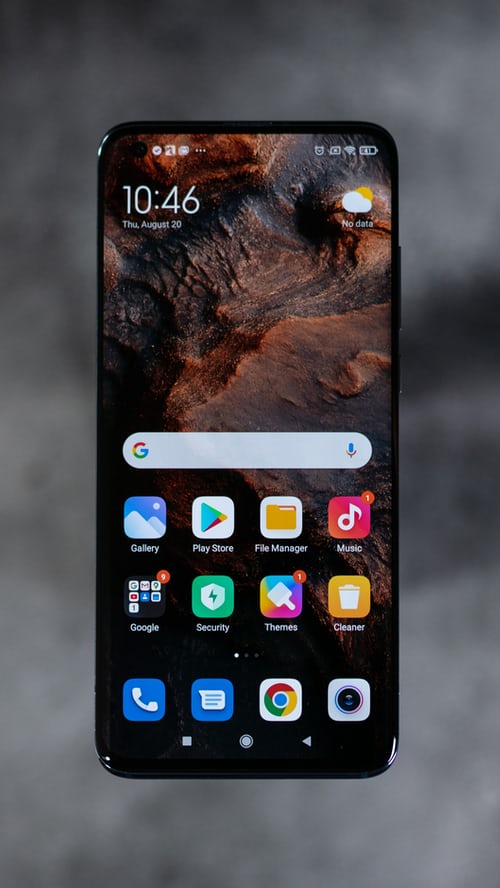 This article will show you the secret things your android phone can do. Hence, Android phones have a lot of hidden features but guess what? Most of them will be revealed today.

Android phones are the cheapest and the most used smartphones in the world. It’s not because it’s cheap; one of the reasons Android is the most used smartphone in the world of smartphones is because it’s straightforward to use even for people who are not techy. Hence, Android has several secret features that a lot of users don’t know at all. Guess what? All of them will be revealed here today.

Apart from taking a split-screen, screenshot, minimizing, and many more. The primary features, most android users know. They are still many cool features that android phones have.

Before I continue, kindly have it in mind that Android has a wide variety of versions, models, and makes, which means all the android phones have different features and might not perform the same task. However, I’m going to reveal all the hidden features on Android phones to make them more useful to you.

Secret Things Your Android Phone Can Do

There is more to your Android phone, which most of you guys don’t know about. However, below are some of them.

Do you know that most of the Android phones you see out there have the multi-window feature? Yes, you heard me. It’s an outstanding new feature in Android Nougat 7.0 is Multi-Window (also named split-view) multitasking, a long-overdue addition to the mobile operating system. Kindly slide your phone down and tap on a multi-window or tap and hold your minimizing button to activate it. However, if it didn’t work that way, then follow the steps below.

Android devices also have an eye care feature, which helps protect your eyes when using your smartphone. You don’t need any app before you can use it on your Android smartphone. When EyeCare is enabled, it will apply a screen filter that’s much safer for your eyes. The filter impersonates the color of printed paper and eliminates the blue light, which is dangerous to your eyes. Guess what? You also have an option to adjust the filter’s strength, so it adapts to your needs.

secret things your android phone can do

Android devices also come with one-hand features. One-Hand allows you to slide down the whole screen of your Android phone to the bottom, so you can effortlessly reach the top of the screen with your thumb.

Most Android phones have voice search, Just like the Apple Phones, Samsung, and other top-notch smartphones. Voice search has made typing outdated and hard to use. Android phones now allow users to begin a search by speaking the words. However, use the voice search with caution and only in non-embarrassing scenarios.

Sometimes it’s very frustrating to be listening to some cool songs on your phone without knowing the name or title. However, Android phones allow their users to identify the name, title, and artist name of any song on their phone. It’s cool, right? of course, it’s. However, if the option is not on your phone, you can download a third-party app on the Google play store to perform the task.

secret things your android phone can do

Hence, You can also take a screenshot on your android phone by just sliding down.

5. Recover All Your Mistakenly Cleared Notifications

Did you mistakenly clear any important notification of your Android phone? Well, I understand how painful it’s, but don’t be worried because there’s a hidden Notification Record on Android phones that will show you a functioning summation of every alert and notification you’ve received for the past few days. Follow the steps below to view your cleared announcements.

Now you’ll see a list of all of your alerts.

Now go ahead and enable the guest mode on your Android phone. Hence, you’ll be able to choose which actions the person handling your smartphone will be allowed to take.

Sometimes it’s very frustrating moving your thumbs across the touchscreen. However, Android phones have an option that allows all users to attach with relative ease a mouse and make multiple moves more convenient. Hence, a USB adapter is a great tool that will enable you to connect virtually anything to your phone.

DO you know that all android phones come with an in-built battery saver? Yes, but most Android users are too ignorant of it. When the battery saver is enabled, it will close some apps and other things on your phone that drain your battery and help make your battery last longer.

Now you’ve seen the secret things your android phone can do. Use the star button to rate this article, also, use the comment box to drop your questions.