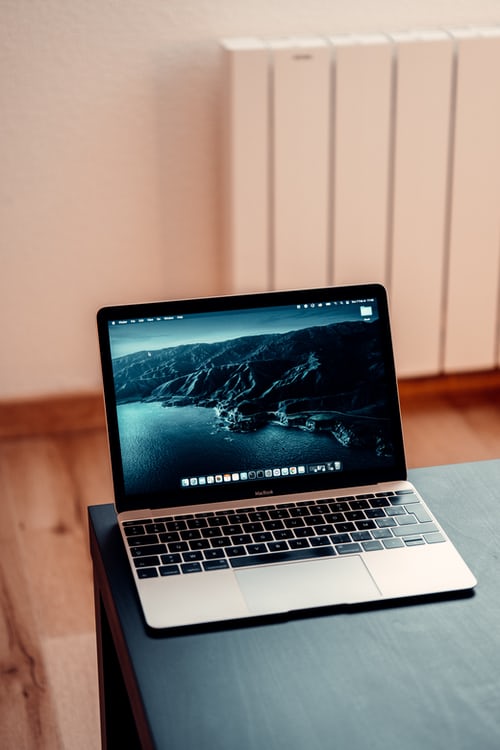 In this post, we’ll look at the best macOS version for gaming right now and the best mac for gaming. But developers do release games on Macs. Games released for macOS systems are not meant to be played on potatoes; you play them on Macs.

Nonetheless, you can still get some decent gaming performance on your Mac, as long as you’re willing to forgo insane graphics options found on gaming computers running Windows.

Are Macs good for gaming?

Macs are not good for gaming because they focus more on software enhancement than on raw hardware power. Most Macs essentially don’t have the sort of equipment power needed to run modern games. Lastly, the games accessible for macOS are tiny compared with Windows.

What are the best Macs for gaming?

If the main reason why you’re buying a computer is to game on it, don’t buy a Mac. A Mac is more of productivity workstations than a gaming computer.

However, if you have an affinity for macOS, getting a Mac for gaming isn’t bad. But, you must choose a Mac that’s optimized to run most of your games effectively to get ultimate.

Here are some of the best Macs for gaming.

With the advent of the ultra-powerful M1 machines in 2020, the choice for the ultimate gaming Mac might seem somewhat controversial.

However, this notebook is objectively the best Mac you can get for gaming right now, and it’s not even a close call.

The 16-inch retina display is one of the best displays on a Macbook ever. You can configure the Mac with up to 64GB of RAM and 8TB storage.

What makes the Macbook Pro a true gaming beast is the graphics card options. The Radeon Pro 5000M Series is specially designed for the Macbook Pro, helping it zip through intensive workloads without a sweat.

Thanks to the graphics card, the Macbook Pro can power up to four external 4K monitors at once. You can configure the computer with up to 8GB VRAM.

While the octa-core Intel Core-i9 isn’t the most powerful processor money can buy, it is more than enough to power your most intensive games with ease.

The 16-inch Macbook Pro runs macOS Catalina out of the box, although you can update to macOS Big Sur after purchase.

While the 13-inch M1 Macbook Pro could also be a good fit, many games aren’t optimized for the M1 architecture yet. Besides, the graphics options on the 16-inch blow the integrated GPU in the M1 Macbook out of the water, making it the logical choice.

If you want a desktop, the 27-inch iMac is decent for gaming too. However, the $5,000 Mac Pro is the ultimate macOS machine and will handle whatever you throw at it, including running Windows games on a Bootcamp VM.

However, you don’t buy a Mac Pro for gaming. A Mac Pro features the ultra-high-end Intel Xeon processor, and it’s an overkill for any game released yet.

What are the worst Macs gaming

The M1 Macbook Air and Mac Mini are the worst Mac gaming machines. While you can play some light games on them, their cooling systems are not good enough to handle tasking games.

Macs usually don’t struggle to offer consistent performance across games, but that’s when you have the correct macOS version installed.

If you plan to do some gaming on your new Mac, you should stick with the latest version of the operating system.

Seriously, Apple doesn’t screw macOS updates like some competitors (whose name rhymes with google). Even the beta release of macOS is often more stable than the stable releases of Windows or ChromeOS.

However, you shouldn’t install a beta build of any operating system on a gaming computer. Games use many system variables, and a buggy update can erase all of your game progress instantly.

It is also best to stay behind stable releases for as long as you can verify that they won’t mess up your games.

Gamers are not one to rush into operating every feature update unless your game progress doesn’t matter much to you.

With these in mind, the best macOS version for gaming can be none other than macOS Big Sur.

With macOS Big Sur, you can finally use a keyboard and a mouse when emulating iOS games. If an iOS game has built-in controller support, you can map controller keys to specific keyboard keys to play with your keyboard and mouse.

This feature makes a big difference if you’re into emulating mobile games on your computer. Mobile game developers can also take advantage of this to build games for this new feature, expanding the library of macOS games.

If you have the Intel version of any good Mac, you can still run Bootcamp. Bootcamp allows you to emulate any operating system inside of macOS, including Windows.

If you have Windows-specific titles to play, you can simply get a Windows license, fire up Bootcamp, install Windows, and play away.

However, if you have an M1-based Mac, Bootcamp isn’t an option. Also, Bootcamp isn’t your perfect Windows 10 PC replacement. Remember, it’s still some emulation and may limit in-game performance for very demanding titles.

If you’re a hardcore gamer with an affinity for the latest and greatest games, you should probably get a Windows PC.

Come to think of it, there’s nothing possible on a Mac and impossible on a PC, and vice versa, apart from gaming.

Unless you write iOS apps or do something that requires a macOS-based computer, the statement: “nobody games on a mac” is referring directly to you.

Every gamer has a Windows PC. But what if you’re stuck with a Mac? Macs are not terrible gaming machines either. While they may not measure up to their Windows counterparts, they run some tasking games with no problem.

If you want stable gaming performance on your Mac, you better go with the latest stable version of macOS available. Right now, it’s macOS Big Sur. But, don’t install betas.