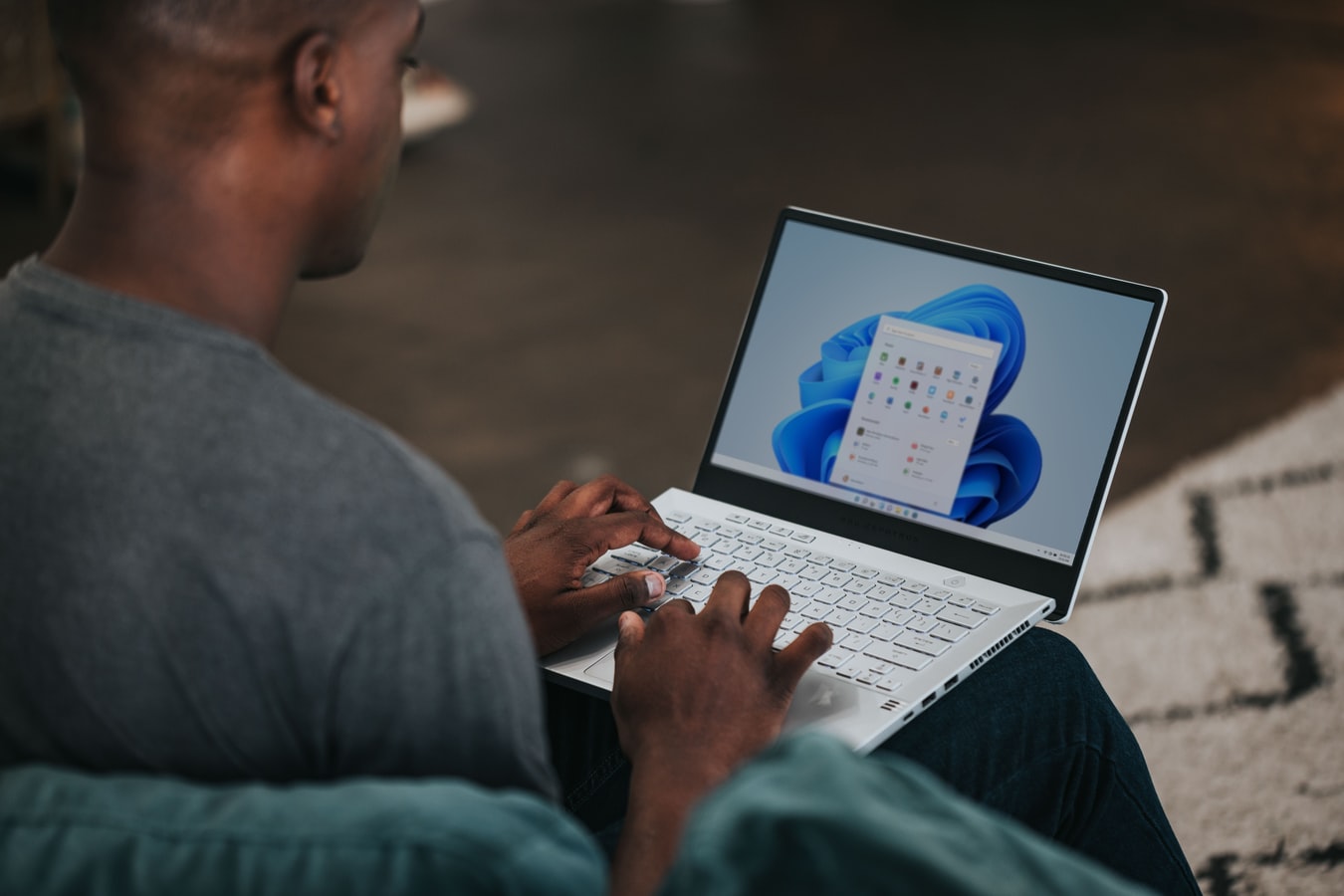 The Insider Preview of the revolutionary Windows 11 operating system was released about a month ago, and it was well-received.

While many decried the stringent requirements of the operating system, it isn’t the only thing to worry about. Another thing that might be of concern to most insiders is that Windows 11 is riddled with bugs.

However, the buggy nature of Windows 11 Insider Preview is expected because Windows 11 is still in Beta and isn’t at all ready for mass adoption.

If you run mission-critical systems that shouldn’t fail at random, you should avoid installing the Windows 11 build flying around. However, if you’re an enthusiast hell-bent on running Windows 11 before the official release date, you can make do with the Insider Preview builds, albeit with some bugs.

You don’t have to live with these issues. Enduring these issues will make your Windows 11 experience unsatisfactory, which isn’t what you or Microsoft want.

To help you and Microsoft achieve your goals, I’ll outline some of the problems that you can encounter with the Preview Builds of Windows 11, as well as how you can fix them.

The Known Windows 11 Issues And How You Can Fix Them

When Microsoft released the Insider Preview build, the idea was to get developers to test their apps on the new operating system. This will have them fix any incompatibility issues.

If the issue you’re facing has to do with a particular program, the best fix is to wait for the developer to release a compatible version. Otherwise, you can revert to Windows 10 in the meantime.

However, if it has to do with the OS itself, there should be a workaround. While there are some without fixes yet, we’ll help you with all the solutions available.

Here are some of the spotted Windows 11 issues and their respective fixes.

This issue supersedes every other issue that anyone might be having. If you can’t install the operating system, you can’t notice any bugs.

When Microsoft released the Insider Preview last month, they promised that Insiders would be allowed to install the operating system even if they fail to meet the OS’s stringent minimum requirements. However, the operating system doesn’t seem to keep up on this promise, at least not until you’ve applied a fix.

If you’re facing this issue, the fix is simple. As soon as Microsoft is made aware of this, they released an update to the Windows 10 Settings app to fix it.

If you can’t install Windows 11 due to this issue, try restarting your computer. This action should install any pending update, including the fix for this problem.

If that doesn’t work, navigate to the Settings app on your Windows 10 computer and manually check for updates. Allow all updates to download and restart your computer to install them.

Now, reinstall the Windows 11 Insider Preview build, and this error message should be gone already.

The Windows 10 File Explorer is usable, no doubt, but the elegant design with new icons, rounded corners, and brilliantly redesigned context menus on Windows 11 is impossible to ignore.

Instead of the redesigned interface, some users get the old (now outdated) File Explorer that shipped with Windows 10.

If you prefer to use the new Windows 11 redesign of the File Explorer, you’re not out of options. Here are the steps required to access the redesigned Windows 11 version of File Explorer.

Now, this issue is annoying. Imagine having scores of programs and files on your computer and having to find any you need to access manually. That sure sounds like a lot of work.

However, you may have to do that if your Start Menu search suddenly stops working. As Windows users, we’re used to hitting the Start button when we need anything.

After installing Windows 11, however, you may notice that the Start menu search suddenly stops working.

If this is happening to you, you’re not alone. Engineers at Microsoft could reproduce this bug themselves, and they’ve come up with a relatively easy but constantly recurring fix.

It’s simple; every time the Start menu search fails to work, open the Run dialog box and close it again.

Windows experts will be familiar with Run. If you know the shortcut to any program, enter it into Run to open the program.

You can open Run by hitting the Win + R key combinations, and you can close it by pressing escape.

You get the logic now; if your Start menu searches don’t work, press Win + R and hit escape immediately. Then press your Start button and enter your query.

It may sound annoying, but a fix is coming soon, and isn’t that much quicker than manually searching for a program or file?

Windows 11 shipped with some interesting new features. From its ability to run Android apps out of the box to the redesigned interface with rounded corners, the OS is undoubtedly going through a revolution.

However, revolutions aren’t always perfect, at least not with Windows 11. Sometimes, they come with issues that require fixes.

In this article, I outlined three of the most common Windows 11 issues and the working fixes.