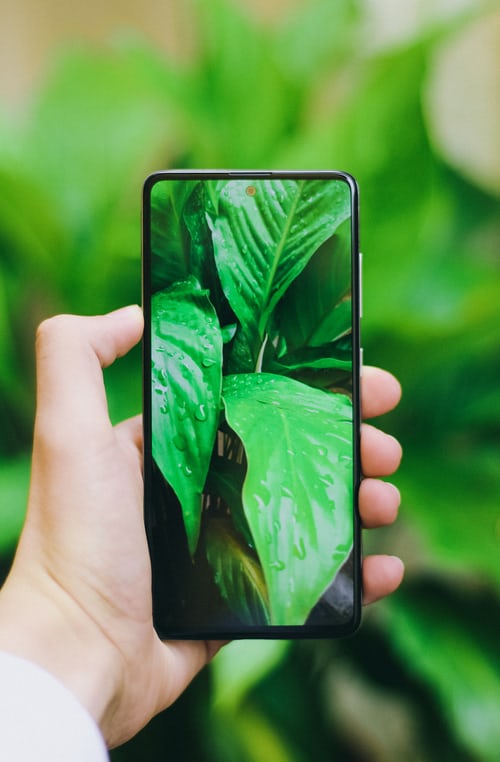 Some memories are best saved as a screenshot. If you just switched to a new Samsung smartphone from an iPhone, you should expect to take screenshots a bit differently.

In this article, you’ll learn how to take screenshots on a Samsung smartphone using the power button. Also, I’ll show you the different ways to screenshot in Samsung without the power button in case you end up breaking yours.

How to Screenshot in Samsung with Power Button

The easiest way to take screenshots on Android might be the oldest way available. While Samsung might have innovated new tricks to make it easier to take screenshots, most people go with their muscle memory, relying on the power button to take a screenshot.

If you’re not very conversant with Samsung phones and the Android operating system in general, you may struggle with taking screenshots. However, you’ll notice that screenshots are a joy to take with the power button when you get the hang of it.

However, if you use a more recent device without a physical home button, you can take a screenshot on your Samsung smartphone using a combination of the power and volume down buttons. Just press down both buttons together and your screen should blink once to signify that you’ve taken a screenshot.

If these buttons don’t seem to be working for a screenshot, it might be because you’re not pressing them down for long enough. While some Android phones will take a screenshot as soon as you press the correct key combination, a Samsung smartphone will require you to hold it down for a few seconds.

How to Screenshot in Samsung without the Power Button

If you’re using a Samsung phone for the past few years, you should have Android Pie, which natively added the screenshot button to the power menu. The power menu refers to the menu of controls that you can reveal by swiping down from the top of your screen once or twice.

The palm swipe gesture is another way to take screenshots on most Android phones that have made it to Samsung devices for quite some time. If you have the gesture active, you can simply swipe the edge of your palm over the surface of your phone’s screen to take a screenshot.

If the palm swipe gesture seems not to work after following the steps, you’re likely doing it wrong. Consider watching a demo from Samsung’s official YouTube channel to see how exactly you’re expected to swipe over your screen for the feature to work.

You can ask Bixby to take a screenshot of your screen if you have the AI assistant on your smartphone. Bixby works similarly to Google Assistant, and you can invoke it by calling “Hi, Bixby,” after which you say a command like “take a screenshot.”

READ MORE: How To Take A Screenshot On The Samsung Galaxy A10

READ MORE: How To Hide Pictures From Gallery On Samsung

Taking a screenshot of your screen is easy, especially when you have the power button. You only need to press down the power button and the volume down button or the home button, depending on what kind of Samsung device you’re using.

If you have a broken power button, however, taking a screenshot might be a bit more complicated. Read the article fully for a comprehensive list of the easiest ways to take a screenshot on your Samsung phone with or without a power button.

1 thought on “How to Screenshot in Samsung with Power Button”